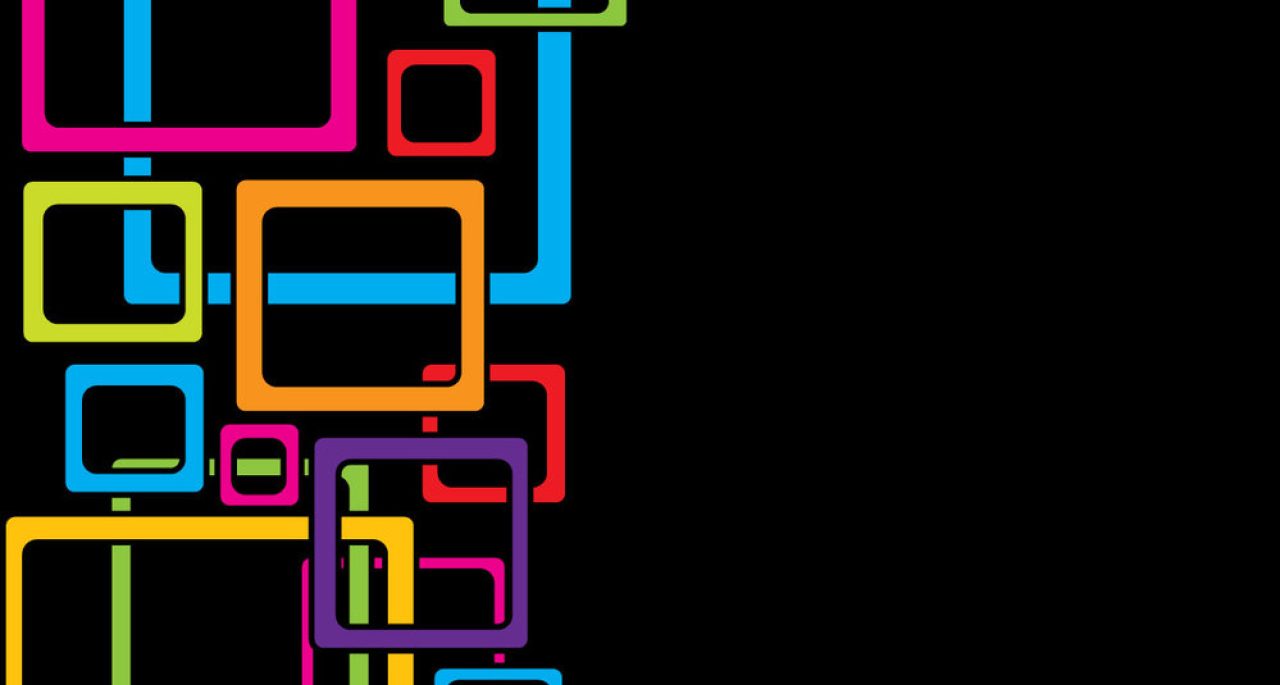 Before starting this blog, I never for a moment suspected that songs about soldiers going to/coming back from war would be such a prominent sub-genre of #1s. I count four: ‘Lay Down Your Arms’, ‘Distant Drums’, ‘Two Little Boys’, ‘Yellow River’, and that’s just off the top of my head. Now make that five…

The marching band came down along Main Street, The soldier blues fell in behind… The song is sung not from the soldier’s POV, nor from his fiancé’s, but from that of a nameless observer. He sees the lovely fiancé begging her boy not to go: Billy, don’t be a hero, Don’t be a fool with your life… Come back and make me your wife…

To cut a long story short, or at least to paraphrase the second verse, Billy is just too darn heroic. He volunteers to ride out on a special, incredibly dangerous mission. The song doesn’t have to specify what happens next… There’s one obvious connection to make here, as there is with nearly all the ‘#1s about war’ – Vietnam. This hit the top as US involvement in the war was drawing to an end, and after most popular support for the conflict had died away.

And tellingly, when his fiancé gets the letter telling her of Billy’s death, and that she should be proud of him, she doesn’t get it framed, or keep it under her pillow… I heard she threw that letter away… Cue marching band, whistling, and a fade-out. It’s actually quite powerful, and it’s a shame the rest of the song sounds like something a window-cleaner would whistle while he works.

Away from songs about soldiers, other similar chart-topping subgenres include ‘men in prison/on death row’ and ‘men who die in car/plane crashes’. I say similar, because all three involve blokes doing brave, strong, manly things while their sweethearts pine all doe-eyed after them, and all three lend themselves to mawkish, sentimental ballads. ‘Billy – Don’t Be a Hero’ isn’t the worst of them, but it’s not the best either.

Paper Lace were a covers band from Nottingham, who had been around since the late sixties. They entered ‘Opportunity Knocks’ – the same talent show that gave us Peters & Lee – and were given this song to record as a result. (See, 2nd rate MOR, made for TV chart-toppers weren’t invented by ‘Pop Idol’ and ‘X Factor’!) They would have a handful more hits, one of which – ‘The Night Chicago Died’ – hit #1 in the US. (‘Billy…’ was also a US #1, but for a completely different band: Bo Donaldson & The Heywoods.) ‘Billy’ was Paper Lace’s biggest UK hit, and while it does have some nice glam-guitar flourishes to keep it sounding quite current, it commits the crime of fading without a final, rousing go at the chorus. Meh.

(The version in the video below and the version in my Spotify playlist differ, and I have no idea which is the original.